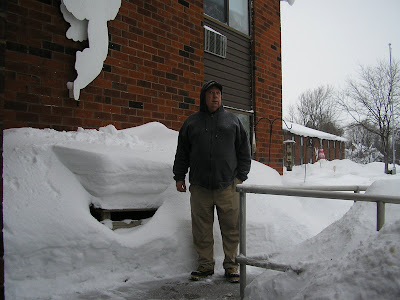 Well, we got snow, It seems like thats all its done is snow, blow and snow and blow and more coming for the next week!!!! This has been a Hum-Dinger of a WINTER !!! BUT to me it is like the winters we used to get, lots of snow, high snowbanks, accidents and bad driving conditions.

Well, we had Bingo last Friday Night, it was fun, we went and got everybody that needed help or reminding that it was bingo night. We had a good crew, we divided up the money collected and gave it away for prizes and a good time was had by all, lots of laughter, smiles and SHOUTS of "BINGO" an we only had just *(1) "Oh S#8t" which everyone heard!!!!!!! 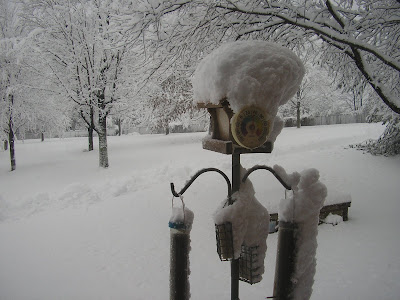 The Snow keeps coming and coming and coming instead of like the Battery Bunny where it should keep going and going and going!! AND its only January, they are trying to compare this winter with the winter of 1977 when we got the blizzard and all the snow,but its NOT!!! True, it has been cold, 24 below zero is the coldest so far and that is COLD!!!! February we usually get some good down right cold temps like 36 below and 39 below for about a week so will have to wait and see what February brings!!

So far I have puttered around the legion, My Honey has been volunteering at church and we are keeping busy!!! 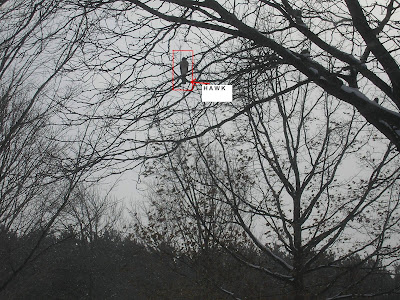 The Birds all went away a few days ago, and at the bottom of the feeder was a small pile of feathers, I thought a cat, but looking around we found we now have a regular visitor about 2PM, its a cooper Hawk, the birds eat until about 2 and then in comes the hawk and away go the birds!!! Yesterday he tried for one of the big grey squirrels but missed.

I have had my x-rays, blood work, EKG's, interview and my "Superbowl Sunday Party" will be prepping for surgery on Monday!!! BUT I can have all the lemon-lime jello, pop-cicles, gatorade and water I want starting at noon on sunday until 8PM!!!!

Saw the picture of the deer on "Shipslog" and that is almost exactly what our deer are going thru right now, when the snow gets so deep they can't paw and dig for grass they start eating tree bark, tree twigs and although it is against the law here in New York State a lot of people put out hay and corn to feed the deer but have to do it in secret or get arrested as the state would rather the deer starve to death, they say it weeds out the sick and week deer and makes a better herd.

Right now its snowing hard, we have had lots of it, and not a lot of sun, There is a disease called (SAD) or "Seasonal Affective Disorder" (winter depression), describe a form of depression that occurs in the winter months. Women are affected more often than men, and the prominent symptoms are: low mood starting in autumn or winter. lack of energy. irritability. overeating and weight gain (there is often a craving for carbohydrate food). lack of interest in socialising.
increased sleep and daytime sleepiness. YUP!!-- I GOT EM ALL!!!!!!

SO how do you fix SAD, GET SOME SUNSHINE!!!!!!!
The shorter days of fall and winter mean that millions with seasonal affective disorder (SAD) need to find ways to get enough light to fight off symptoms of depression. THESE people become "SNO-BIRDS!!!!! "One study found that an hour in winter sunlight was as effective as two and a half hours under bright artificial light. Also, if it is too cold to walk outside, find a place indoors where sunlight comes in and spend some time there taking in the sun.

My Friend Mark in Dallas, Texas is progressing slowly, please still keep him in your prayers!! * Thanks!!

also we lost 2 more soldiers from Fort Drum's 10th Mountain Division, just another reminder that there are those still paying to keep you and I free!!!! Lets never forget our service men and women!! 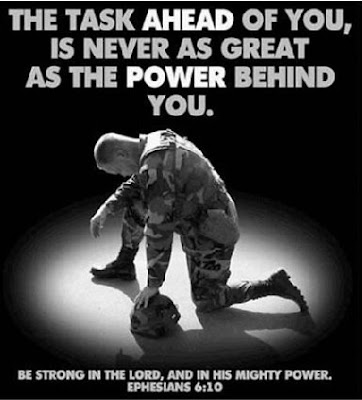 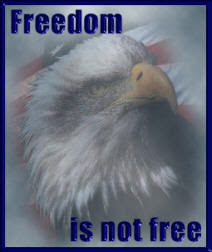 I've read a bit about SAD also, and I heard it's best if you can go to the window and get some daylight first thing in the morning. (or when the sun comes up) All my fam. is in Ohio, and they too are tired of being snowed-in. Hope you'll all get a nice long early spring. Best wishes for Monday. I'll say a little prayer for you and the med. staff!
Jen

Those pictures are amazing. I've only seen Snow twice. All I can say is that I'm Glad that I live in the south!lol I love the picture of the bird feeders. They look like they are in Alaska or Canada. I have heard of Sad and it is kinda like depression. Hope It gets better for you.

Glad you are feeling better!
GOD BLESS OUR SOlDIERS

wow a lot of snow!!! I'm glad people defy authority and feed the deer; I would do the same

glad Bingo was a success!

it is so hard to imagine that much snow. Also hard to imagine all the volunteering during the snow. Iknow the troops really enjoy the bingo. I know you guys will be glad to see some spring time.
Hope everything goes well for you in the surgery and especially in the prep stages.
Sorry to hear of the local Soldier losses. Yes we must always remembert the VET.
Good entry Woody. Stay Warm/
Jack

Snow, Snow when is it going to stop. You and Honey just keep going. I know all this snow is
depressing. I think when we were
in Maryland we had it to our knees.
When the parking lots were scraped
it was as high as a house. You
all have had enough. I hope everything goes well with the surgery. Tell Honey to keep up
informed if she has time. We will
certainly be praying for you.

Sounds like what you need is a good Florida vacation. It is cold, though. It's only going up to 64 degrees, tomorrow. We would be glad to host an old "Swabby" and his bride. Come see us! Gordon H. 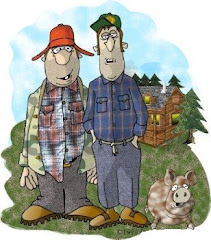 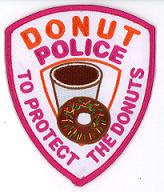 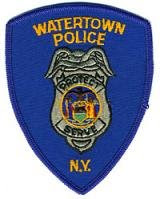 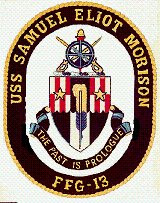 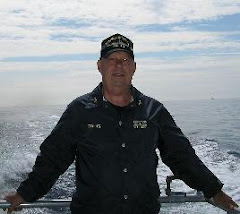 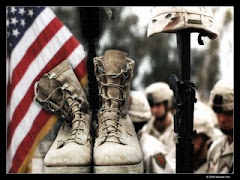